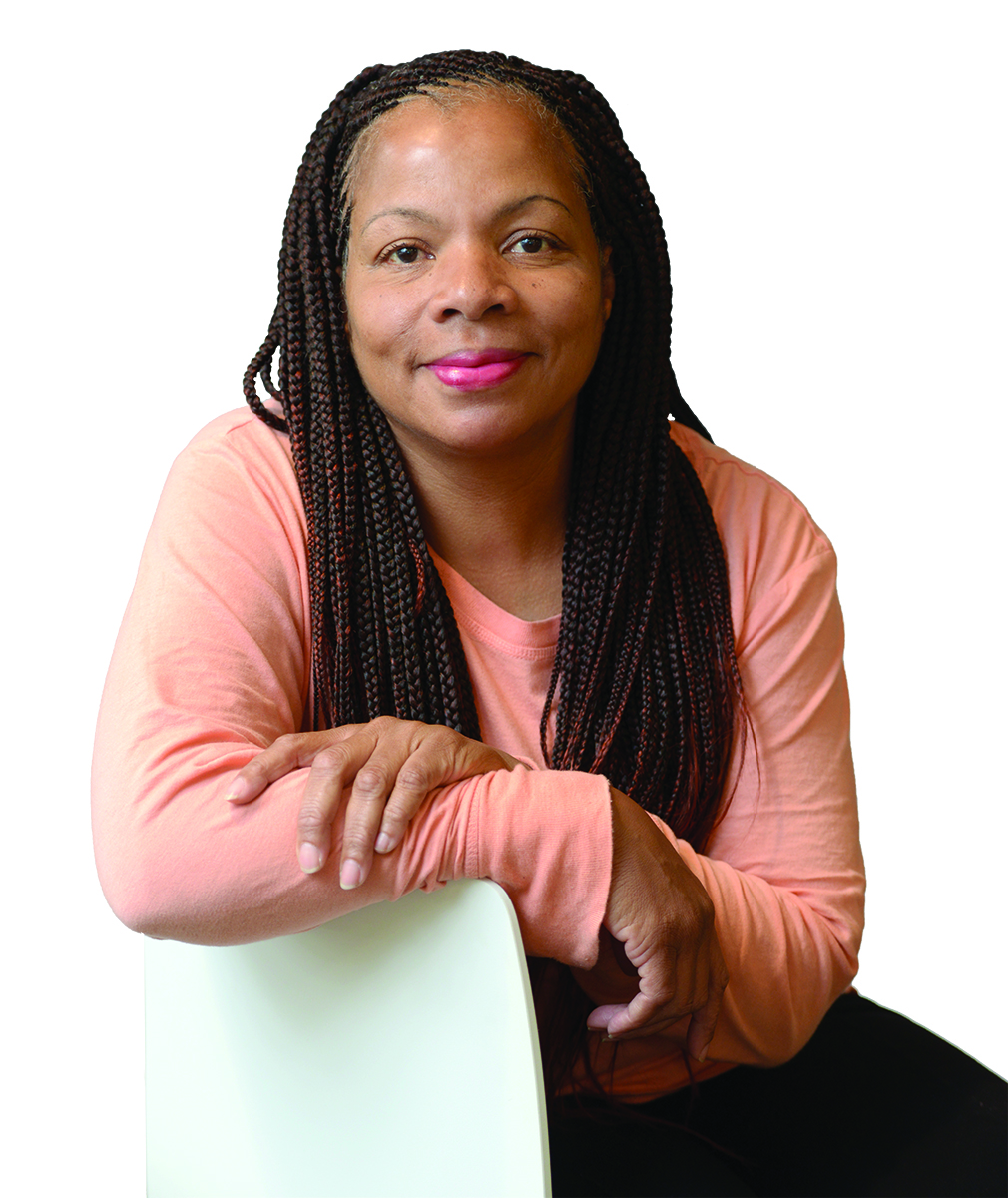 Whole Person Care is a unique pilot program in San Mateo County that combats addiction, homelessness and other chronic problems. It does this by getting different social welfare organizations to address people’s problems as a team rather than separately. San Mateo County Health System leads the effort, which includes 15 official partner organizations. As the manager of pilot participants’ medical benefits, Health Plan of San Mateo (HPSM) works closely with all Whole Person Care partners. One of these is the Bridges to Wellness Team (BWT), which has 14 Care Navigators who provide pilot participants with face-to-face case management and personalized referrals to pilot partners with the expertise to help.

Whole Person Care aims to help 5,000 people by 2020. Here is the story of one person whose life has already changed for the better.

From 1990 on, Marcia’s Daycare provided hundreds of kids in South San Francisco with a safe, nurturing home-away-from home while their parents worked. The community even gave awards to its founder, Marcia, for making a positive difference in people’s lives. But in 2008, the Great Recession hit, and parents who lost their jobs could no longer afford child care. Marcia lost so many clients that she had to shut her daycare down in 2012 after 22 years in business.

By then, Marcia owed so much back rent that her landlord evicted her. She and her two youngest daughters, 11 and 14 years old at the time, became homeless. “We ended up in a shelter that was not safe for children,” Marcia said. So her daughters moved in with a family friend in Oakland who assumed temporary custody because Marcia was unable to provide for them. “I’d taken care of everyone else’s kids for so long, and now I couldn’t even provide for my own,” Marcia said. “I had no control over anything. I worried so much about them, and not being able to be their mom when they needed me most broke my heart.”

Marcia, meanwhile, lived out of her car on the streets of South San Francisco. Even though she worked two part-time jobs, she could never save enough for an apartment. She applied for subsidized housing, but was put on a long waiting list. Living in her car and walking all over town getting to and from work also made Marcia’s medical issues much worse. She’d had leg surgery decades ago for a domestic violence injury, and now the pain was unbearable. So in October 2017, Marcia called HPSM about getting surgery on her foot. A representative scheduled the operation and told Marcia she was also eligible to join the new Whole Person Care pilot.

Marcia then met her Care Navigator, Nika, who provided personal support and gave Marcia hope that her life was finally about to get better. She also connected Marcia with Whole Person Care partner programs to address her health and housing crises. “We first focused on getting Marcia in for surgery and coordinating with her doctors,” Nika said. “Then we got her physical therapy and a wheelchair to speed her recovery.” Meanwhile, Nika presented Marcia’s case to HPSM’s housing committee, and HPSM agreed to find an affordable housing option. The Whole Person Care program partner Brilliant Corners, a Bay Area housing agency serving people with special needs, found a place, which Marcia and her daughters moved in to in February 2018.

Recovering from surgery in her new home dramatically lifted Marcia’s mood and confidence, allowing her to start living again instead of just surviving. Nika helped her create a budget, which enabled Marcia to finally save up some money. She was even able to throw a baby shower for her 19-year-old daughter, and buy a dress for her 16-year-old when she was crowned princess at her junior prom. “I was so happy,” Marcia said. “For the first time in years, I had a place to live with my girls and be their mom for real again. It was a dream come true.”

With Nika’s encouragement, Marcia is planning what to do with her life now that she has more stability and choices. In addition to earning her high school diploma, Marcia wants to pursue a dream she’s had for decades: opening a homeless shelter where people can live safely while they look for permanent housing. “Being homeless taught me what homeless people need,” she said. “But Nika showed me how to help people get what they need. Whole Person Care seems like such a miracle to me that I’m inspired to follow their example.”

"Getting direct referrals from Whole Person Care partners greatly streamlines the housing referral process, allowing us to find suitable housing for people who desperately need it much more quickly."

"Whole Person Care brings all parts of the health system together to treat the ‘Whole Person.’ This collaborative care coordination model enables us to help people with complex needs live longer, better lives."

"The needs of our most complex members often cannot be adequately addressed by our traditional medical care approaches. Whole Person Care allows us to more effectively support and bridge the psychosocial factors that negatively impact a person’s overall health."